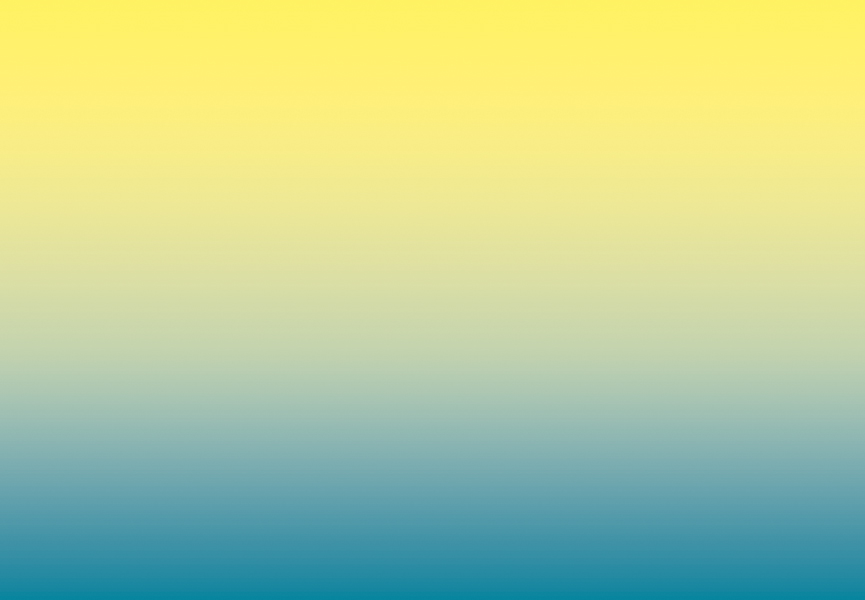 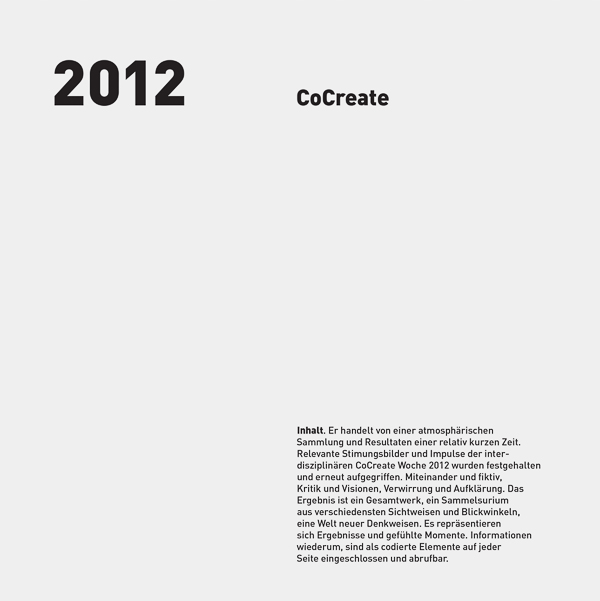 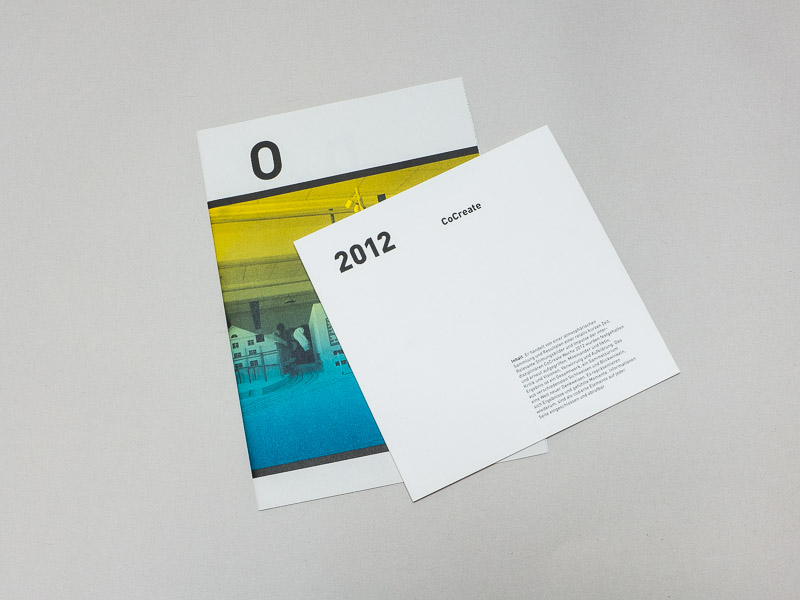 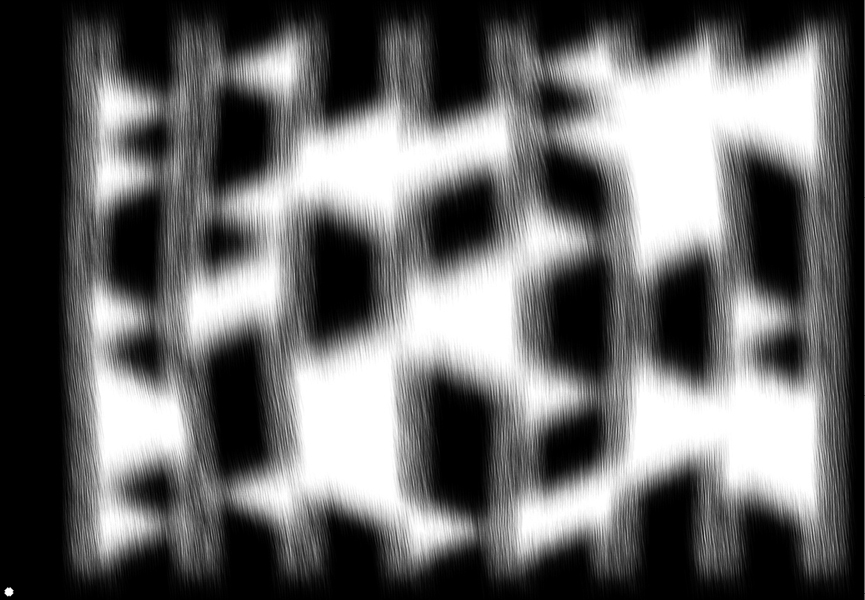 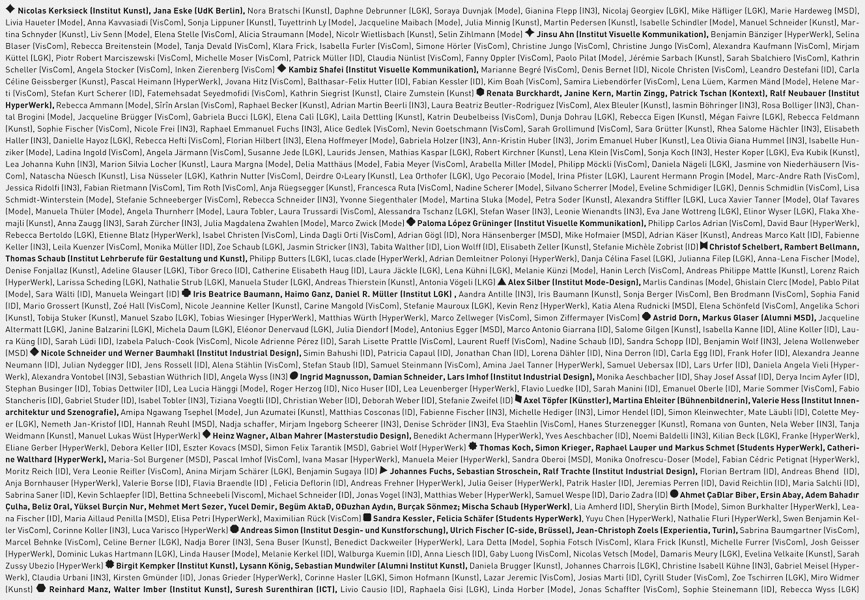 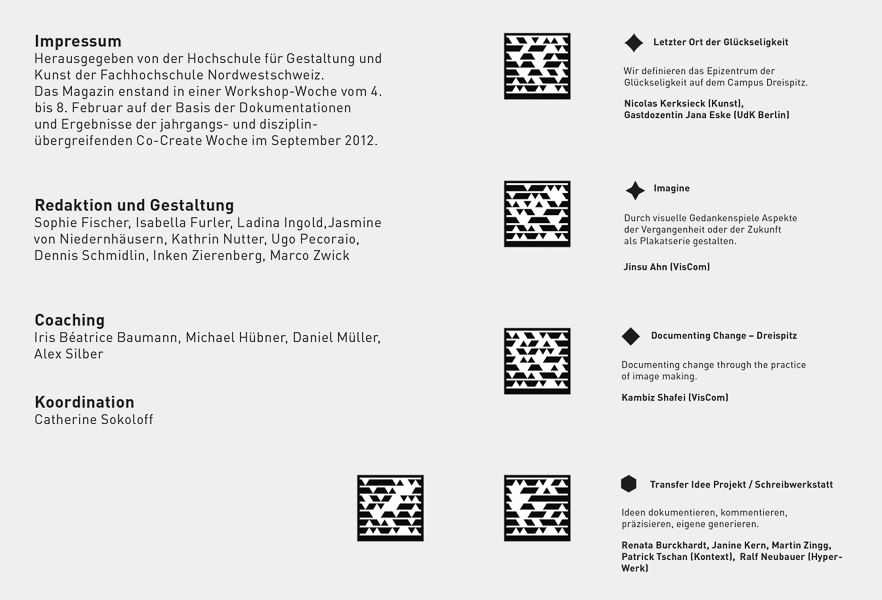 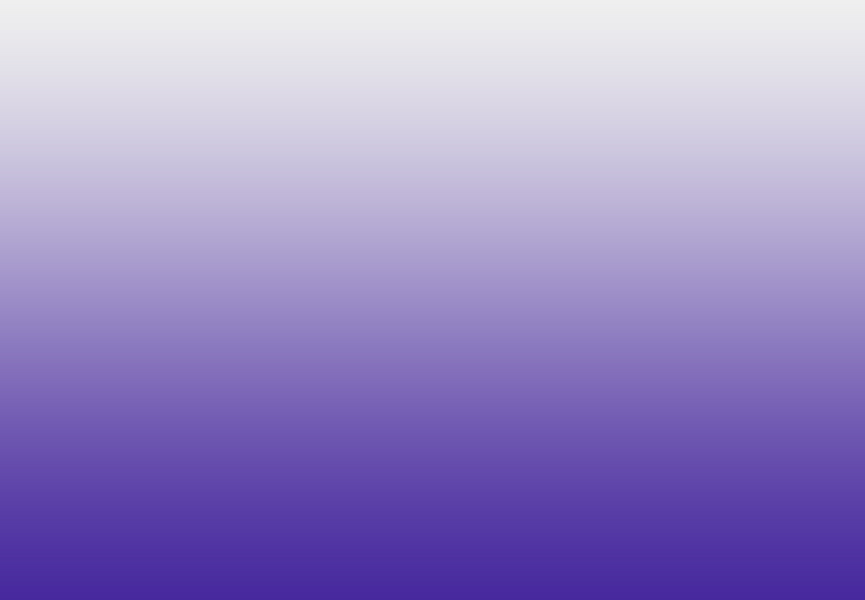 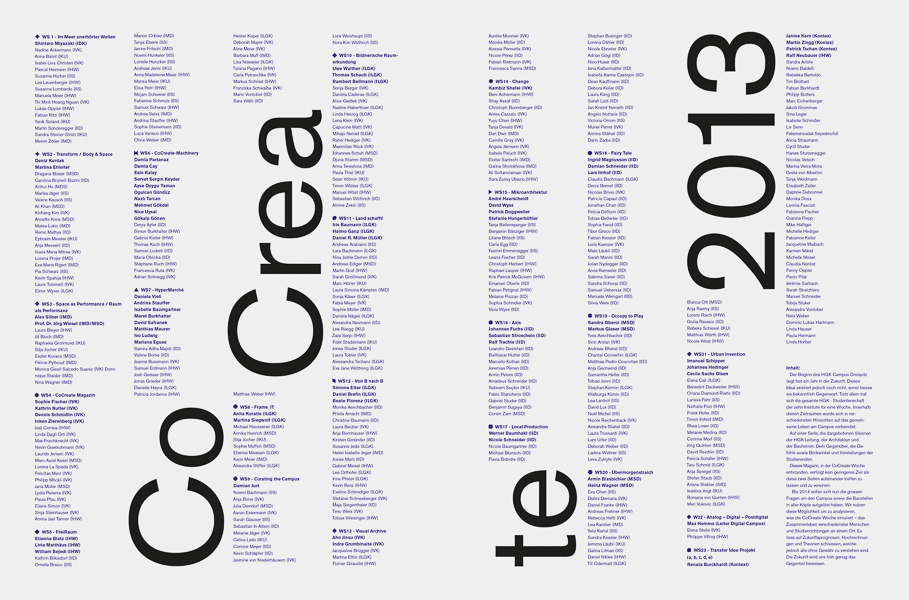 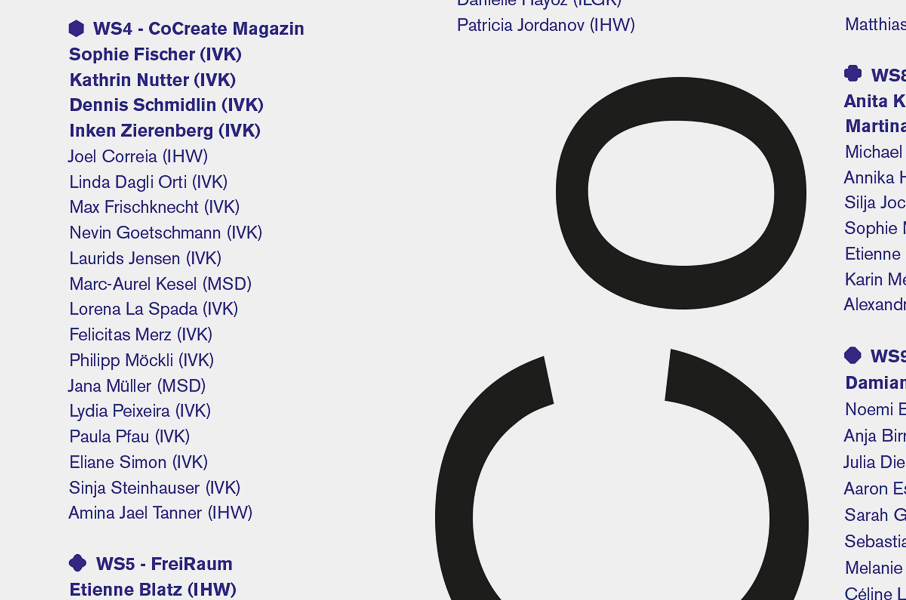 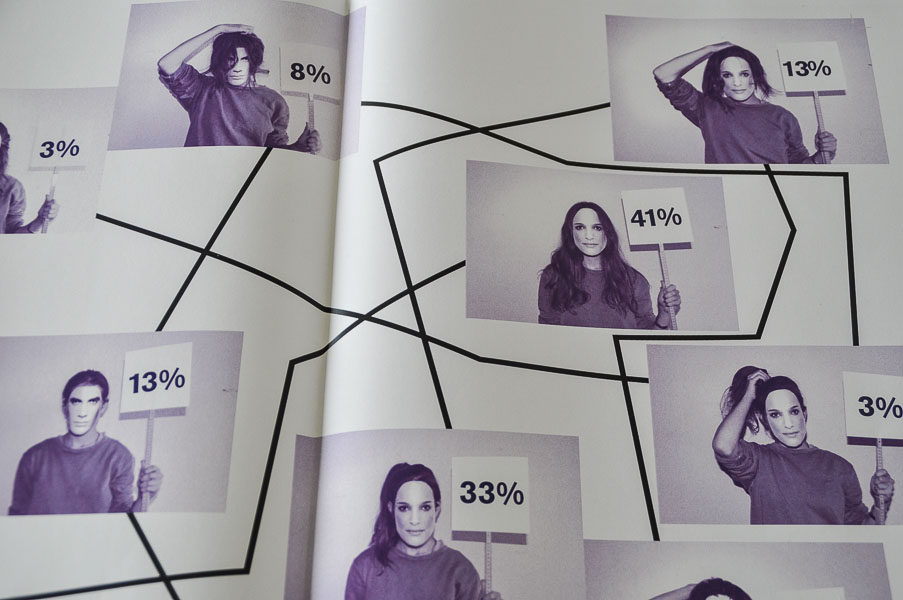 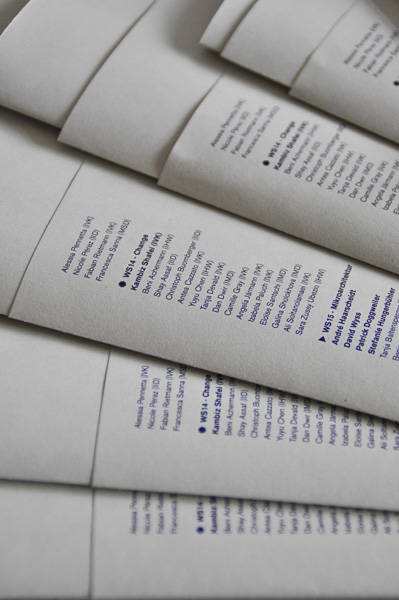 the 1st magazine shows an atmospheric collection of im-
pressions and results of the hgk's cocreate workshop week. it was
created six months after the event and we tried to reconstruct
the emotions, perspectives and visions of the different workshop
subjects and their projects. each workshop is shown on a
double page and contains a qr-code, with which the reader can
be forwarded to the presentation videos of the respective
project. we handled insufficient and disordered information
by creating new images and collages, which opens up possibilities
for own memories and thoughts about the week.

in the 2nd cocreate week we organized and guided a work-
shop on our own, in which the second magazine came into being.
the subject of this year's cocreate week was the prospect of
the new campus and at a first step we asked ourselves what we
were thinking about the big move. anticipation but also
concerns about the coexistence of the different institutes and
a general lack of clarity were the main topics of our first discussions.
but we saw that the workshop week as itself is the best
test run for the life on campus and we tried to gather as much
information as we could. the result is a magazine consisting
of two parts. one part is making predictions about the communal
life on the campus shown through info graphics. the other
part opposes the visions of the hgk-administration to the impres-
sions of the students through typographical displacements
and overlapping.